Comprising 348 million hectares of land, the Canadian boreal forest makes up approximately one quarter of the world’s remaining original forests, and nine percent of global forests. While Canada is the second largest country in the world in terms of area (9.9 million km2), the 35.5 million people inhabiting Canada are concentrated in the southern regions, largely in major cities and urban areas. Thus, much of the Canadian boreal forest is sparsely inhabited, and pressures due to population remain fairly low. While the boreal forests of Canada are home to about 70% of native and aboriginal communities, these groups believe in the preservation and sustainable use of forested area. In 2013, the forest industry employed 216,500 people, and contributed $19.8 billion to Canada’s overall GDP. 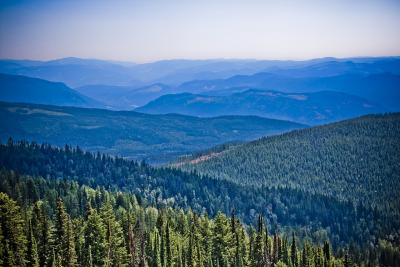 The 1990s was a time of dispute between traditional regulatory approaches and those of a more community-based model of sustainable forestry management. The years since have seen the emergence of key new actors in forest policy decisions, including First Nations aboriginal people, forest certification programs, and scientists. The involvement of these non-governmental parties has diversified the discussion of sustainable forestry management in Canada from what was traditionally a closed forest policy system. However, Canadian forest laws are still developed and enforced by the provinces and territories. Therefore, forest laws, regulations, and policies differ between Canadian jurisdictions, but all must take into consideration wildlife protection, First Nation interests, land use planning, timber harvesting, and silvicultural practices for forest regrowth and regeneration (see Silviculture).  Ninety-four percent of forested land is public, with 90% owned by the provinces, 2% owned by the federal government and 2% belonging to aboriginal groups. The remaining 6% of forests are privately owned. Provinces will grant forestry companies the right to harvest timber on public lands as forestry concessions. Provincial governments will then approve forest management plans and harvests, and monitor the actions of forest companies to ensure legality of practices. Provinces and territories must also adhere to federal laws and international agreements, such as those regarding endangered species. Forestry regulations on private lands are determined by local municipal governments, but generally follow the provincial guidelines.

153 million hectares of Canadian forested land is certified and sustainably managed. Currently there are three third-party forest certification systems implemented in Canada: the Canadian Standards Association, the Sustainable Forestry Initiative, and the Forest Stewardship Council (see Forest Certification in the Boreal). The goal of forest certification is to hold forest companies to certain standards of sustainable management and harvesting practices. Third-party certification is an extra step that guarantees legality of forest products while assuring that forestry practices adhere to the standards of sustainability. Standards are routinely updated to reflect current knowledge and research regarding sustainable forest management. 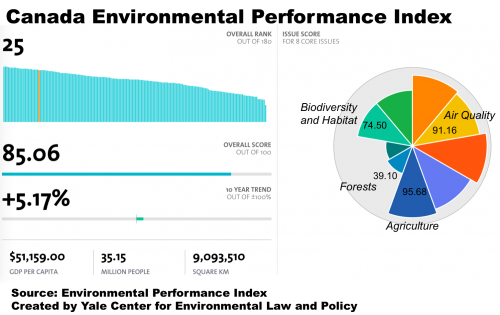